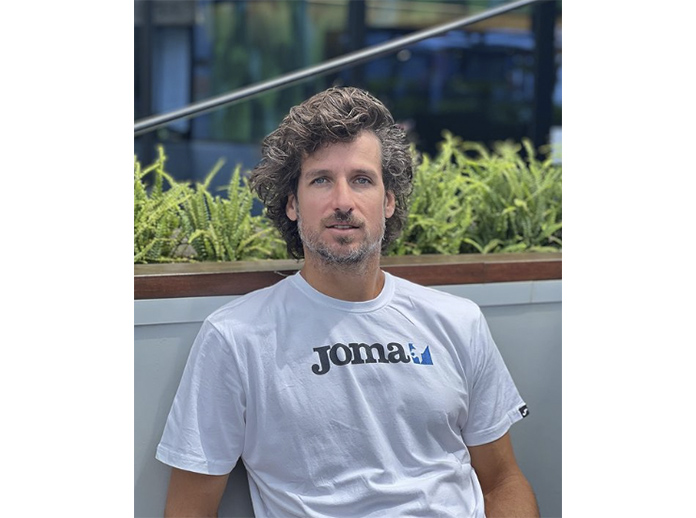 Sports brand Joma and the Spanish tennis player of the ATP circuit, make their sponsorship agreement official by which Feliciano Lopez will wear Joma from the beginning of the 2022 season. It is a new boost in the relationship of trust that Joma and Feliciano have maintained for years and that already materialized in the sports scene between 2008 and 2011, a period in which the tennis player already wore Joma.

Feliciano López is one of the longest-serving tennis players in Spanish and international tennis. Recognized worldwide for the power of his left hand, obtaining a wide range of achievements in singles, doubles and with the Spanish Davis Cup team, being the Spanish tennis player who has won the most titles, five.

His sporting career has marked important milestones such as being the tennis player who has played the largest number of consecutive Grand Slams in the history of tennis, which will be 80 in the Australian Open 2022 and the record of participation in ATP Master 1000.

Feliciano López will wear Joma’s technical apparel and footwear on the court and in training, as well as for more casual street-wear lines.

Joma tennis shoes are recognized among professionals for their quality thanks to the application of the latest technologies in the sports sector such as the ReactiveBall system in the midsole to enhance cushioning and momentum in the initial step movements, STABILIS SYSTEM that provides the necessary stability or PROTECTION providing the necessary protection against dragging in tennis.

This way, Joma consolidates its position in the tennis world as a highly recognized technical brand.